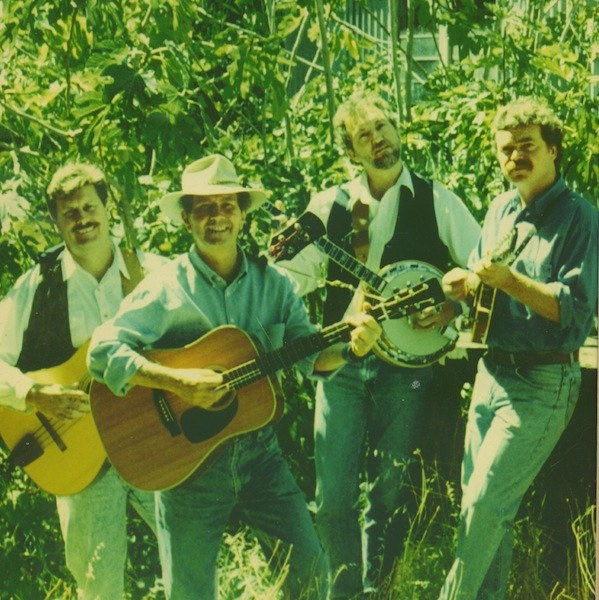 Hi all, I am heading over to Western Australia again to host a few jam sessions for the Warren Arts Council’s Making Music in Manjimup festival. There will be swag of people there including the guys from The Company – one of Australia’s most progressive Bluegrass bands – as well as Jim Fisher from Perth and a reformed band from Bunbury called Lost & Found. I was a member of that band back in the lat 1990’s. We played around the South-West of WA including many of the regional folk festivals including Nanup, Fairbridge and Toodyay.

I hope to catch up with many of the Manjimup Jamcampers from 2013. Hopefully we can have a pick together. There is also the opportunity to play onstage that weekend with me and several other jammers. Hope you can join us.